My husband, my son, his girlfriend and I went up to my Pika Patrol (Pika Patrol, Part One) site over the weekend. After thrashing about a bit learning how to use the GPS, we found the appointed talus slope. Located on the north shore of Grand Lake just south of Rocky Mountain National Park, researchers had determined that pika had been present there in the past.

The four of us searched the talus for half an hour. We listened for pika calls — they sound like the squeaky toys they resemble. We heard sharper chipmunk calls.

You can tell this is a chipmunk by the lines on it’s face. Their call is a sharp bark.

We looked for piles of hay drying outside their dens. We found pine needles. 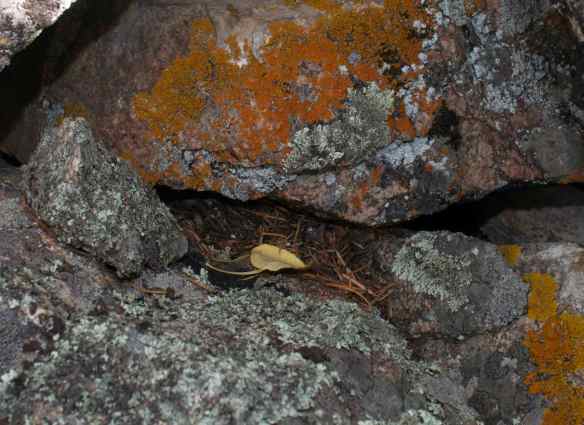 Instead of fresh grasses and flowers, we found old pine needles.

We saw the distinctive orange lichen that indicates where pika have peed. The extra nitrogen in pika urine allows this particular lichen to grow. But the lichen had a dry, flaking appearance. 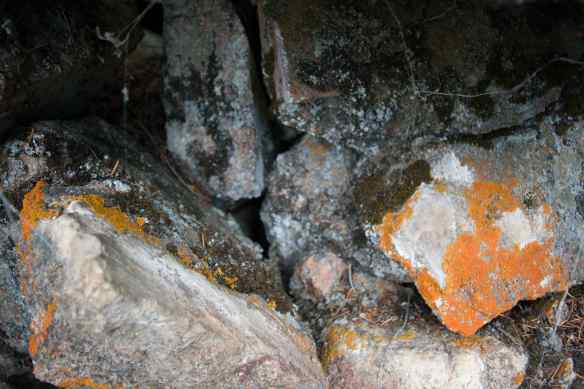 The orange lichen looked dried out and flaky. Spider webs criss-crossed many crevices.

After half an hour of searching every nook and crevice we could find, we had to admit that there were no longer pika there.

We weren’t the only ones to come to that conclusion. Every pika monitoring site has three teams that visit it each fall to verify each other’s results. Nobody found any current signs of pika at this site.

At about 9000 feet, the Grand Lake site is the lowest site that the Pika Patrol monitors. According to a map I got from the National Park Service, this area burned in 1879, opening up the forest canopy. Pika were able to move down, and occupy this site for a time. But as the trees grew back, the meadow where the pike foraged turned back into forests, and trees grew in the talus field itself.

A couple of my handsome and lovely assistants hold signs stating where we started our search, and which direction we were facing. There were aspen, spruce and lodgepole pine sprouting up around the edges of the talus slope.

If summer temperatures have gotten higher, this would have impacted the pika as well. At temperatures of 75o or above, pika must retreat to their burrows, rather than gather forage. For a site like this one, where grasses and flowering forb plants were decreasing anyway, the combination might have been too much.

It was disappointing not to find pika, but negative results are science, too. 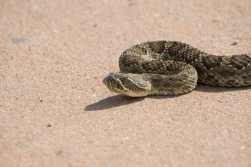 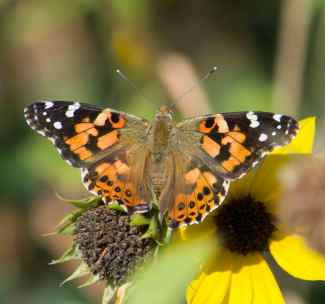 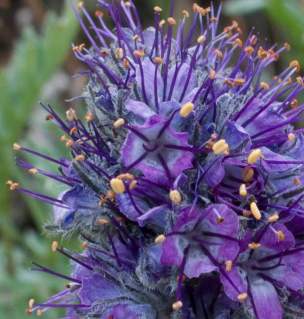 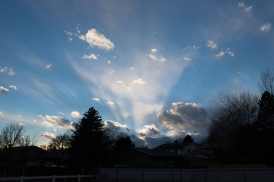 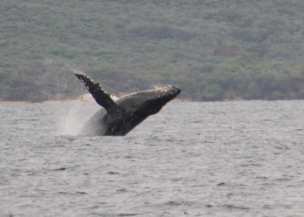 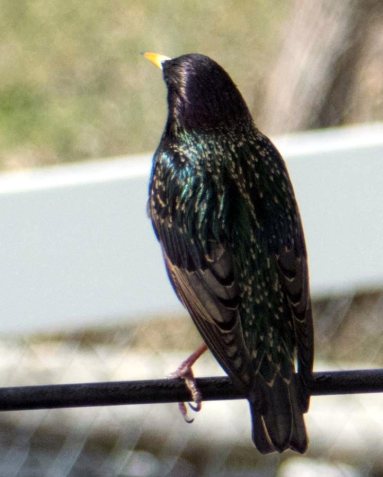 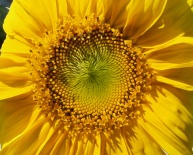 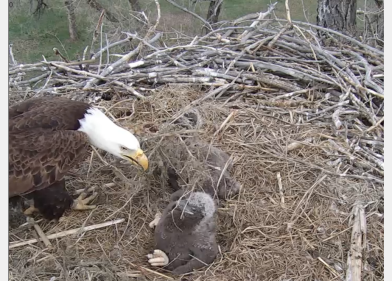 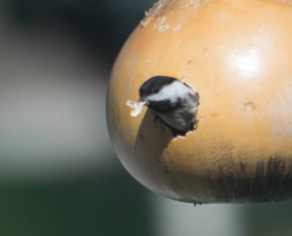