In late August, my husband and I went up into the mountains of the Front Range to monitor pika as volunteers for the Front Range Pika Project in conjunction with the Denver Zoo. At that time, we were shocked at how dry the high country was. Last week, we went on Pika Patrol for a second time this year, this time to a spot in the Sawatch Range. It was a beautiful day for a hike — clear skies and temperatures in the 60s.

Pika habitat is always high in the mountains — right at or above tree line. This site is in the bare rocks within the trees in the center of the picture. There was an avalanche chute to the right. This wasn’t the steepest chute we’d ever seen, but when we turned around we saw the results of an avalanche that had roared down it in the recent past.

This is the scene 180 degrees from the the photo above. You can see the downed trees in the background — all had been snapped off. The trees in the center of the photo were lucky to survive, but they had a lot of damage from the debris the avalanche carried. The trees at their bases were broken when they hit the survivors.

In spite of the irrational feeling of unease that the avalanche chute created — there was no snow anywhere around us — my husband and I decided the easiest way to get to the site would be to hike up it, then cut across to the site. As we made our way up the chute, my husband pointed out some trees that had been somewhat protected from the avalanche by a small outcrop of rock.

Unfortunately, I couldn’t get a good picture of another tree 100 feet down slope of these that was snapped off at about the same height. That suggests that the avalanche was moving fast enough at this point that it didn’t drop very much in the next 100 feet.

At about this point, we turned to the left and headed into the trees to get to the talus slope within them. This small area of broken rocks in the forest didn’t seem very promising as pika habitat, but it wasn’t long before we heard the squeaky-toy call of a pika.

This little guy scampered over the rocks around us.

I wonder if it had been tagged by researchers at some point, because it had a hole in one ear.

The pika stayed about twenty feet away from us as we made our measurements of its habitat. It was respectful of us a big creatures, but it never really seemed too afraid of us.

One of the measurements we are supposed to make as part of the Pika Patrol is whether or not the pika have made their signature “haystacks” (Pika Patrol, Part One). It concerned me that we didn’t see any as we were scrambling over the talus where we saw the pika. But as we made our way down the treacherous rocks, we literally fell onto one. It was very small — evidently it had just been started. And there were plants around (like the grasses in the foreground) that the pika could harvest and dry. But it didn’t seem like much for as late in the year as we visited.

A month ago I was alarmed by the dry conditions we found on Berthoud Pass (2020 Pika Patrol) . This site looked in better shape, but it had several things going for it — it was surrounded by trees that would raise the humidity, and we had that freak snowstorm in early September that dropped a fair amount of moisture. But it was still a warm day in the subalpine, and there wasn’t much evidence of foraging for the winter. 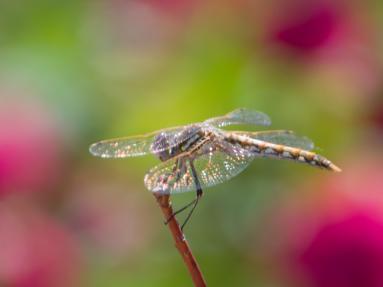 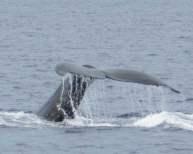 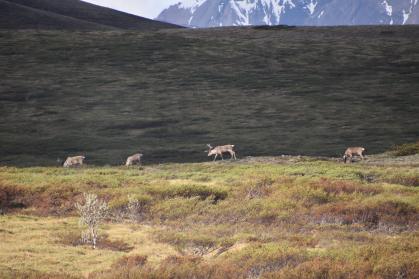 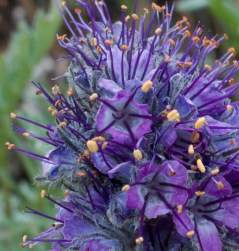 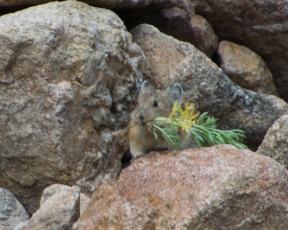 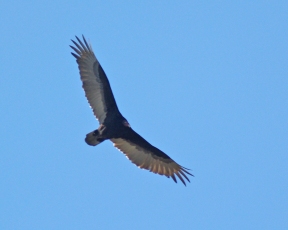 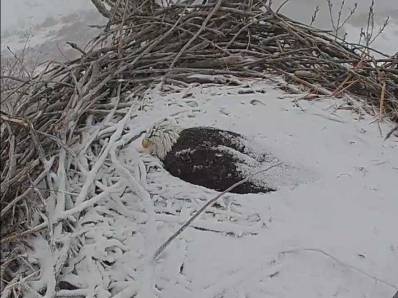 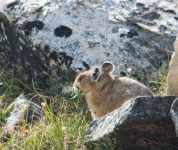 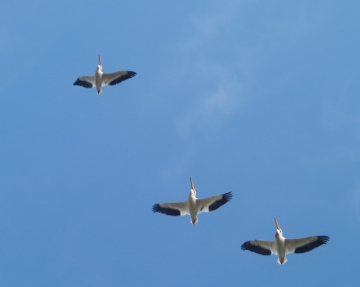 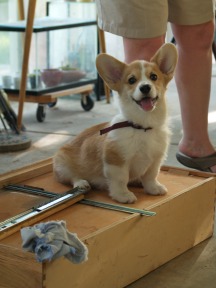 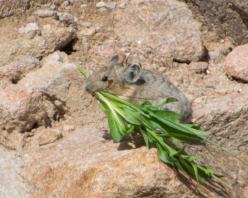 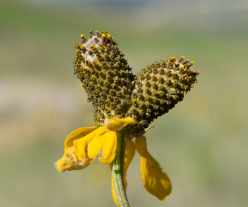 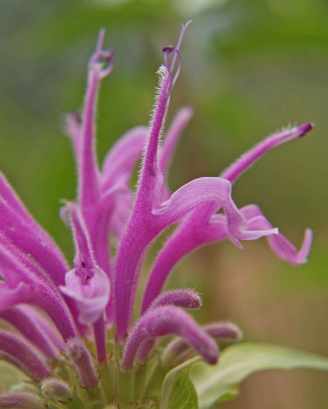 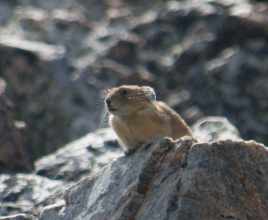 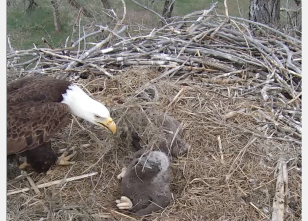 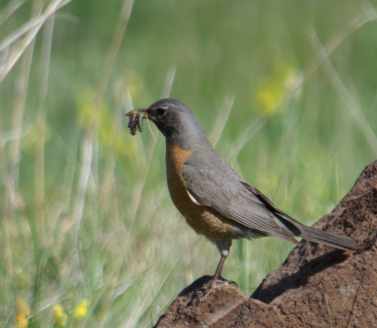 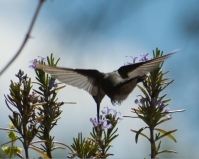 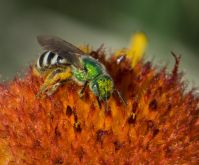 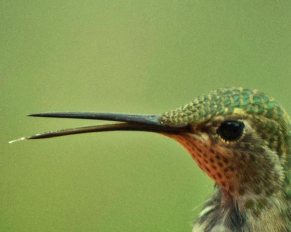 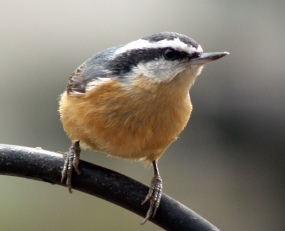 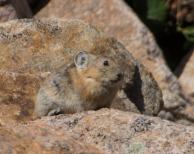 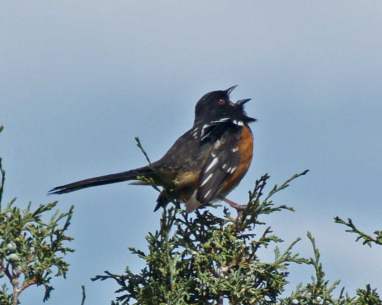 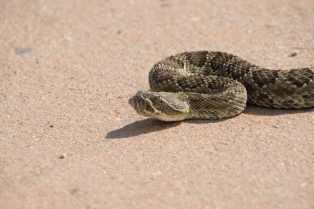 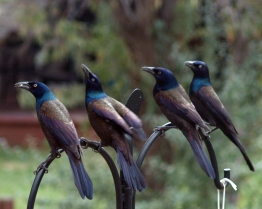 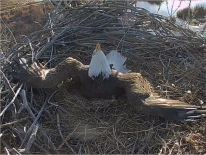 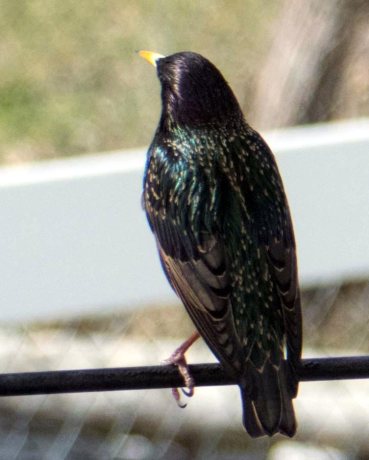 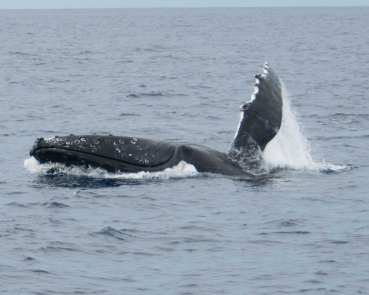 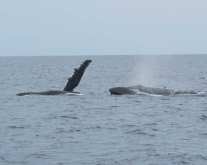 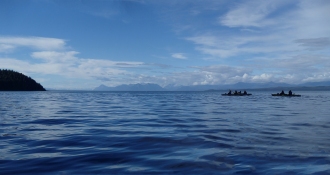 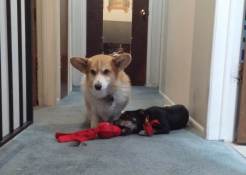